So today I'm doing a little mental housekeeping, a tidying up of sorts... (and also hoping to rid the dresser top of some of a large collection of pictures that have gathered there.)

"Leave em" I tell Daddio "I have a plan for them".

(Never mind that I've left them for almost a year now.)

They are threatening to have grown to pile status and yes, the pile has started to slide off every time anyone brushes by.

Which could lead to Daddio having an apoplexy attack.

And we try to avoid that at all costs. 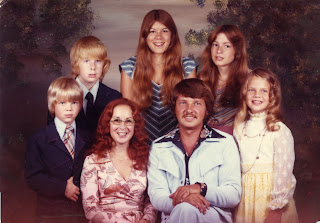 (They're creepy and they're kooky, mysterious and spooky,they're all together ooky......)
I wasn't really that much taller than the rest, I had on 5 inch high platform heels.

Mom...found these in your collection of family pics....just letting you know you may have unknowingly contributed to society going to shit.... 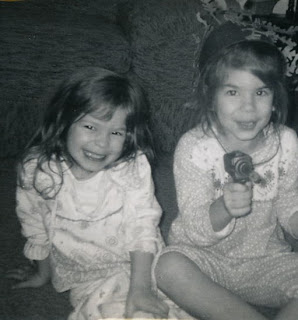 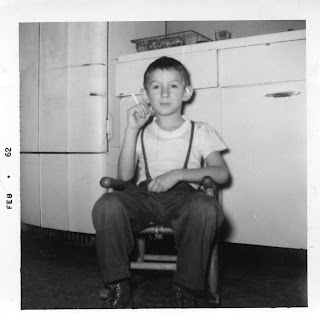 Is that a cigarette in his hand?

Chewbacca's nest?
(Have you ever seen so much freakin hair?) 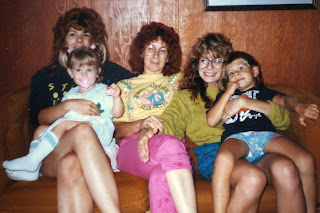 Are those not the neatest white boots you've ever seen?
Daddio was a freakin azz fashion plate back in the day wasn't he? 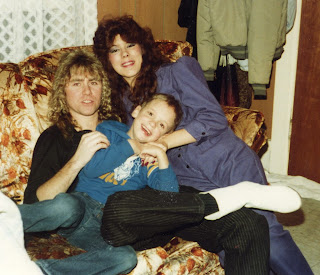 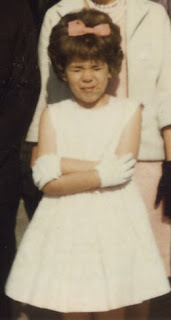 My best friend's mom did her the same way....at least she didn't look like she was wearing a nazi war helmet. 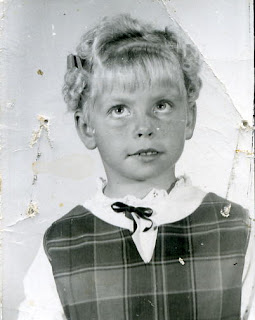 Speaking of my oldest and dearest bestest friend....
Joyceeeee.... yes, as it appears and is certainly true I did steal this picture off of your school file when I worked (for about five minutes) as an office aide. I want you to know, I never (well maybe just once) planned to use it as blackmail. You know the fact that you were blonde, stunningly beautiful and had huge boobs never really made me all that jealous, seriously, not really too jealous, well, maybe a wee bit jealous.