I can do anything


I am strong (strong)


I am invincible (invincible)


I am woman” I Am Woman…Helen Reddy


My poooor poor poor baby girl. Yesterday she woke up with a sore throat, a gravely voice that sounded as deep as her hairy brother's, and a pounding headache.

A few hours later she confirmed that her throat was on fire and she felt like crap.

She did great onstage for the matinee and I realized the kid truly is an actress. No one could tell she was sick...cept me.

When I returned to the theater for the later show she was curled up on the couch and looked like death warmed over. She had a heat buddy (a feed corn filled fabric bag that is heated in the microwave and used much like a heating pad) balled up under her shirt and tucked into the top of her baggy yoga pants.

The kid had looked up at me with pitiful eyes; eyes that were red rimmed and bagged underneath.

“Mom” she said wheezing “can you go to the store and get me some supplies?…Aunt Flow decided to curse me further today.”

When I returned from the store I found her to have been hit a third time….she’d eaten so many sugar free cough drops (containing a sugar substitute) that her stomach was threatening to blow up.

So severe was that noxious gas swirling around her tummy that she wondered (aloud) if she’d be able to stand.

As I worked on one of her cast mate’s hair we talked about being sick and how when you’re “mom” you have no choice but to carry on and take care of business.

I’ve found this to be true of most women, moms and non moms too.

I rubbed her back and said a silent little prayer for her strength.

The kid performed her evening show and, once again she was awesome (if I may say so myself).

She is WOMAN (albeit a mini one) hear her roar. 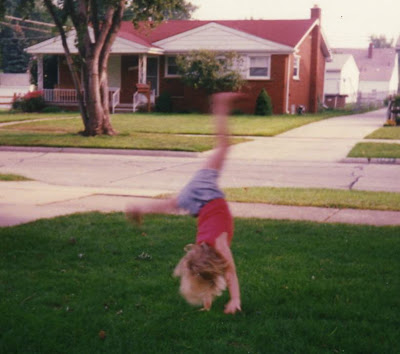