I met Googie at the doctors on Thursday morning. While we waited for her to be seen I made a phone call and asked her to play secretary and write down a number for me. She pulled my cute little notebook from my purse and jotted it down. 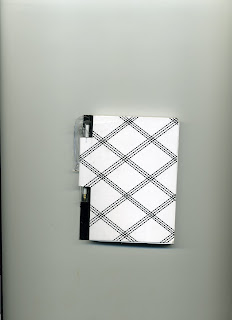 Later when I looked in the pad for the number Googie wrote I saw there was some other writing inside. 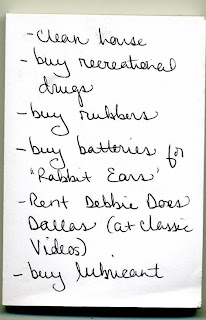 I studied the list for awhile and then decided that Googie was playing a joke on me. I have to admit, I was surprised  impressed concerned that she knew the movie Debbie Does Dallas.

"Googie" I said, (tee hee) "you left your shopping list on my notepad."

"Ummmm, what are you talking about?" Googie asked, pretending to be confused.

After a couple minutes of rapid fire questioning my first suspect was crossed off the list.

The loveables, nope..I keep it locked up.

I had handed the pad to Googie, but she insisted it wasn't her.

My mind then wondered to some yahoo farting around in Party City picking up notepads and writing strange notes...

(Man, your mother must have left you to cry it out....

Then it struck me...it would have had to be a pretty old "kid" to know Debbie Does Dallas.

While trying to put the pieces together and figure out a profile for this sex fiend...

"Sounds like the crazy shit my brothers would do to me" my friend said after I ran the mystery by her.

It hit me then.

Quickly, I hit the end button on the phone and just as quickly I dialed her number....

"What took you so long?" she giggled "I almost forgot I did it." 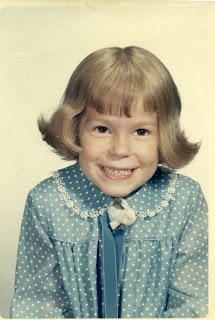