Daddio and I were invited to a friend’s 40th birthday party, which took place last night. He had a gig and wasn’t able to make it (not that he'd have gone if he had absolutely nothing else in this world to do but trim his toenails, but this way he did have a credible out).

Mere seconds into my arrival to the party site I had a strong yearning to pull out a pen and a notebook, Harriet the Spy style.

Too many notes and not enough napkins. So I took off my Harriet cap and slipped into David Letterman mode.

My Top Ten ...Reasons Why  You/Your Look Inspires spontaneous hysterical snickering List didn’t get off the ground (I was scared my pointing and laughing was gonna earn me an ass kickin)


1. Waist length silver hair. (This Don’t counts as two if you’re a man)

2. Basketball shorts and dress shirts. (buddy, where is your tie? Duh)

3. Sunglasses after dark. (Hard to read your poker hand in a dark bar)

4. In your face cleavage. (Holy crap... is that cleavage or is she nursing bald twins?)

1. It is perfectly acceptable to pretend you’re a lesbian in order to avoid  and ward off “The Pickup Artist”.

The whole evening was like an episode of The Twilight Zone.

Strange and a bit scary.

When my overactive imagination took me to a place where I felt like a working extra on That 70’s Show or Pulp Fiction….I made like Dorothy Gale and clicked my ruby red heels three times…

“There’s no place like home” I later told Daddio. 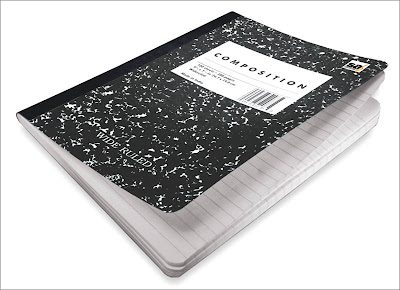