Daddio is a huge fan of old television shows. He references them often, so when he suggested the other day that we get seperate twin beds to sleep in like Lucy and Ricky Ricardo had, I just shook my head. 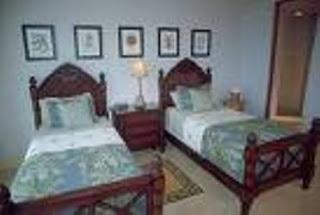 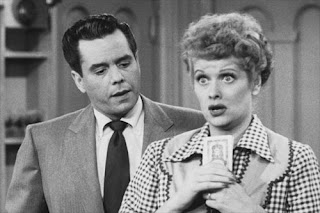 “Lisa and Oliver Douglas (Green Acres) slept in the same bed and Archie and Edith Bunker did too". 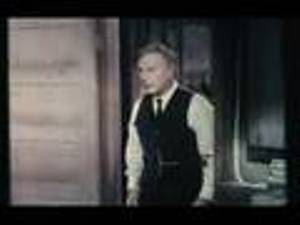 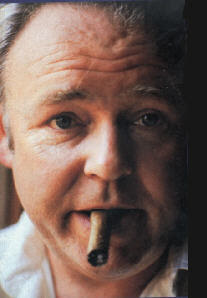 “Exactly! And both those guys are crabby bastards.”

"I wanna be like Ricky Ricardo.....playing my guitar and singing Babalu, life doesn't get much better than that. And it's all because the guy gets a good nights sleep. He doesn't have to put up with anybody tossing and turning, getting in and out of bed"

"Just a guy and his pillow"..... Daddio said wistfully

The words to Babalu…..(I’m going to have a field day with this one).

I'm so lost and forsaken.

Bring back the love you've taken.

You can restore all the dreams that once were mine

Bring her back to me. 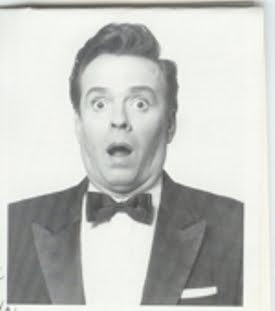 I think I may have found a single bed for Daddio...looks like his guitar could fit under it too. 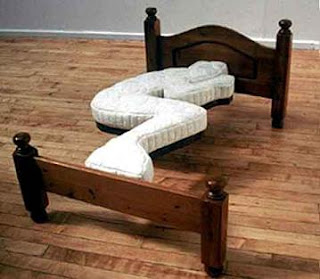