I forgot what I was going to name this post....

Crabbiness has crept into my home. Like an invisible gas it's spilled into crevices and filled empty corners and has become a heaviness that just hangs, just is.

Well what the hell is the problem?

I ask myself that daily...

What the hell is the problem?

We're both lookin a bit rough around the edges.

Even the dog is in a shitty mood...

A passive/aggressive non suggestion about the smell of my bathroom...? 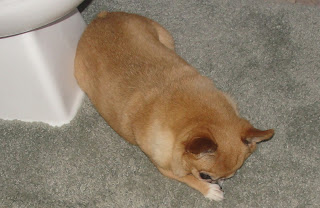 Let me guess, a complaint about the dog food...? 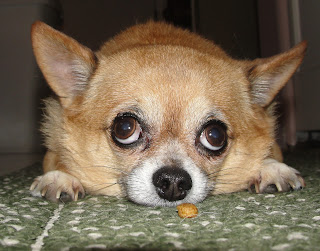 Yeah, it does look like more fun at the crazy neighbor's house...and it probably is. 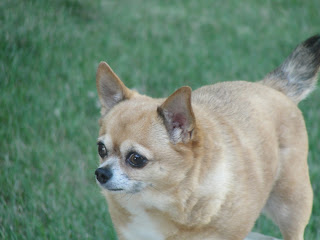 While looking for pictures of my sweet four legged girl to post I came upon a picture of a card that I saved for an occasion such as this..

What the frick is wrong with me these days...?

I think I may have stumbled upon something here.... 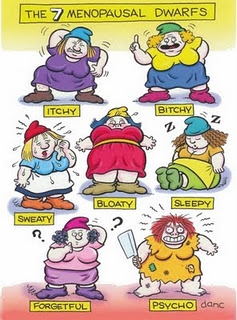 Labels: If I should turn up deader than a door nail look for pipe marks, Mental-pause should be banned, My sweet Jersey Girl, Some days I hate being a girl, When crabby has no explanation