There were so many perks to getting a small breed dog...fitting them into the kitchen sink for a weekly bath and small poop were the most enticing.


I had no intention of  falling head over heels in love with my pint sized pooch, but it happened.


And while I don't claim her on my income tax return, for all intents and purposes, she truly is a child of mine.

As much as I hate to admit this our red-haired step dog Ruby also has also been claimed or proclaimed, family.

I don't remember exactly when I first heard about owls kidnapping small dogs in our little town, but I do remember the terror I felt just hearing it.

Daddio assured me that our little dog, being of the big boned small breed variety would probably be safe from a kidnapping...

I watched a video story on AOL the other day about a little Pomeranian pooch being abducted. The woman who rescued the dog described the kidnapper as having a wingspan that nearly covered the road, curb to curb.

Well that settled that...my precious pup, in spite of her large girth, could find herself remade into an owl pellet!

I had a heart to heart with the small girls and explained the seriousness of the situation.


They both looked worried, it showed on their faces. 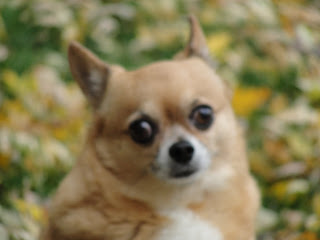 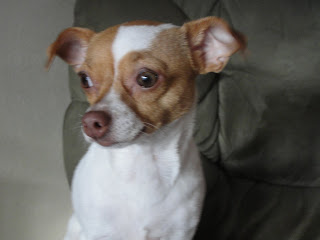 We agreed there was safety in numbers..and they used Daddio's shoes as a decoy. 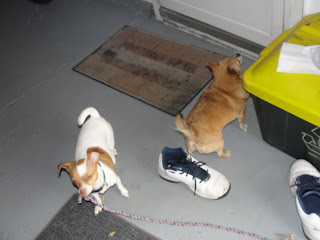 Ruby refused to go out unprotected, a rope with a big knot seemed to put her at ease. 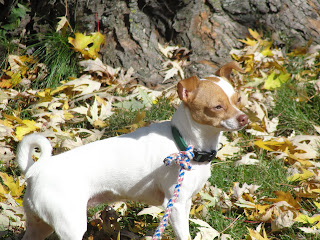 Jersey was on guard too, staying close to the deck. 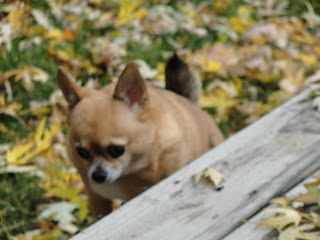 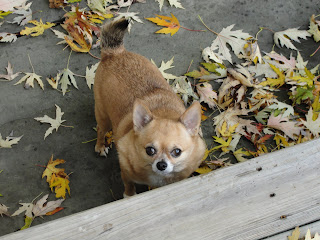 Owls are nocturnal so she was particularly jumpy at night... 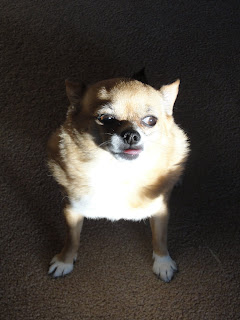 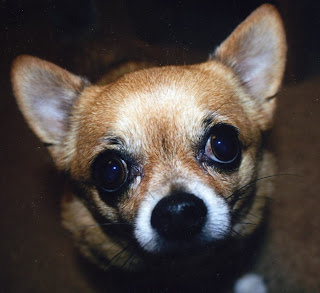 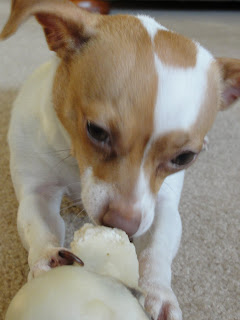 Ruby, not wanting to be caught off guard is practicing her bite, and showing off her own impressive claws. 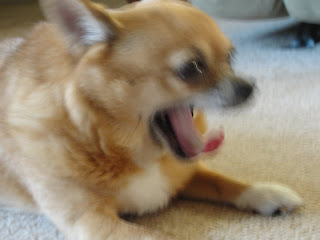 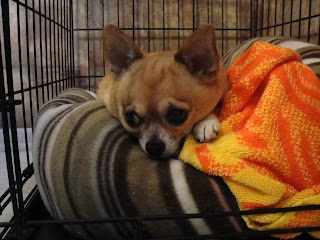 She gave herself a migraine and turned in early.

PS...I hope you got a giggle out of this silliness....xoxoxoo